A lot of hard work is needed for filmmakers to do a screen project and eventually get the attention of the mass. With maybe millions of movies and series already done, these people always have to give their A-game, or else their investments would go circling the drain. Thankfully, with years of experience, many professionals have a grasp of filmmaking, and here’s a list of secrets behind the scenes. 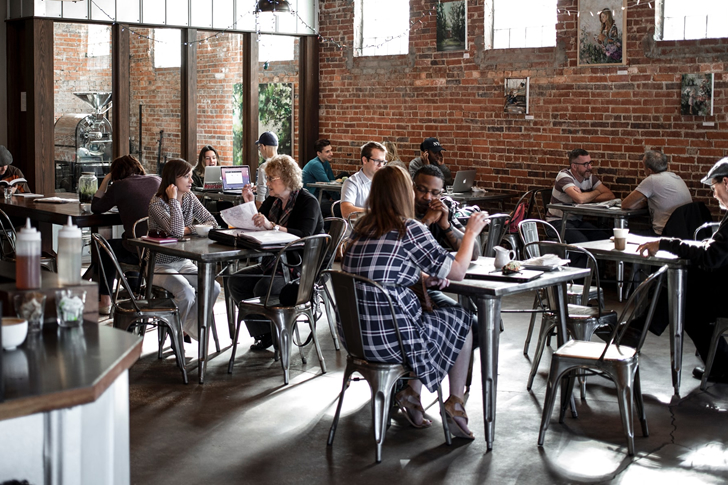 1. Background actors are essential to make TV and film scenes more realistic, natural, and complete. We might see them talk and even laugh sometimes, but in reality, they open their mouths without really producing a sound. Background extras learned to create muted conversations, avoid contact with the camera to any degree, and laugh silently because every sound created while filming sends audio signals to different kinds of microphones.

2. Usually, directors and other crew members shoot several raw film materials. However, most scenes don’t make it to the final cut. Moreover, many films have what they call the extended version, which might give a different spin to the movie. The popular The Lord of the Rings, for example, was about three hours longer than what most of the viewers have seen.

3. Sound design is one of the most accessible stages in filmmaking. Most audio material is essential, and an example of that is the resonating roars of Nazgûl from the New Zealand native film, The Lord of the Rings. Surprisingly, it’s just a pair of plastic cups scraped on a piece of glass. Vegetables, such as leafy greens and carrots, are used to replicate the sound of breaking bones. 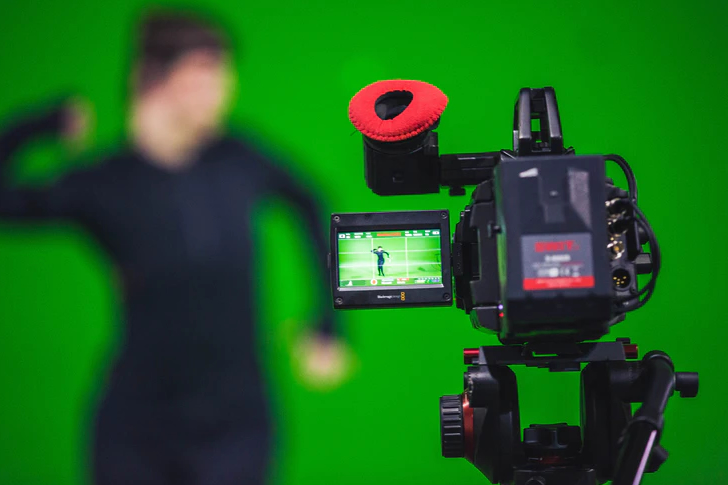 1. Many know that the green screen, or the chroma key, is prolific in moviemaking. Green screens assisted by computer-generated special effects get the credits for doing nice-looking projects. The use of chroma keys shows dominance in fantasy and sci-fi genres, Game of Thrones and MCU films are two of the best examples.

2. The most complex scenes to shoot are the intimate ones, especially for the actors. Often, these scenes are preferred to be shot last by the director. Right after, the actors reached another degree of comfort with each other. It’s also worth mentioning that the actors rehearse the intimate scene several times, with their clothes on, while the people on the set take miniature sizes.

3. Actors don’t eat; characters do. Imagine if the scene is in a restaurant or a dinner table, filming an actor while eating with multiple takes would stuff them. Consequently, they bite but won’t swallow. Well, if the actors are excellent, like Meryl Streep, maybe they do. 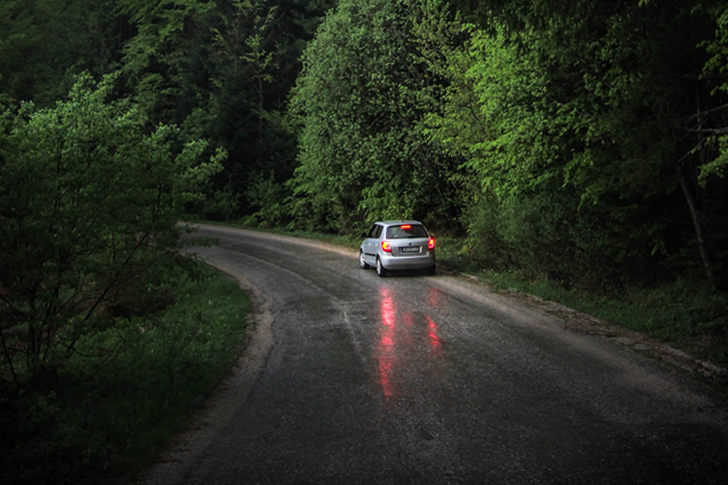 1. If a night ride scene was part of a screen project, hover your sight to the road. It is most like wet, as it reflects more light and creates a significantly better contrast. 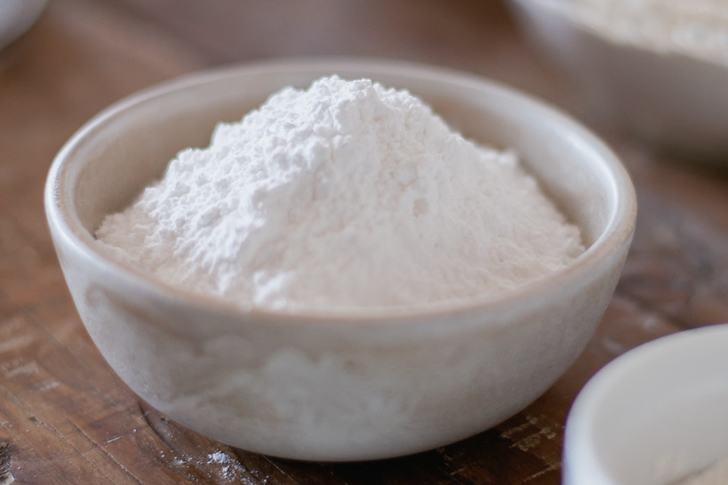 1. Several things are not real. Filmmakers usually find something that looks similar to the actual object. Illegal substances, for example, are either vitamins, sugar powder, or powdered milk. Blood is made with corn syrup and added food coloring. Beer is apple juice, sweat is sometimes glycerin or rose water, and strong alcohol gets replacement by vinegar.

2. Have you heard of Snow Business? It is a company that replicates amazing winter effects and snow for films. Yup, snow in movies is sometimes fake.

3. Do not spoil! The movie’s fate depends on total secrecy. A common rule in film production is to not bring gadgets on the set, specifically the ones with cameras. Violators receive suspensions or, worse, fired. Filmmaking is an investment of time, money, and effort, and spoiling could be the greatest sin of all. 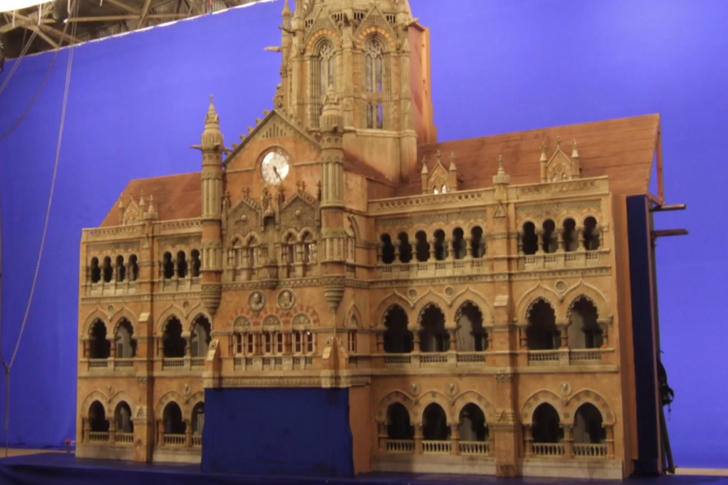 1. Jaw-dropping movie sets, such as futuristic cities and magnificent castles, are not always CGI. Sometimes they’re what they call bigatures, a smaller version of the actual structure or places.