Of course, celebrities are ordinary people, just like us! Most of the time, they also end up in embarrassing and awkward situations the same way we do. The difference, however, is that theirs are often caught on camera and published for the whole world to see.

Whether they were performing on stage, presenting an award, or saying something questionable on media, these celebrities, in one way or another, messed up to a certain degree. Some were able to recover quickly, while others are still laughing at their mistakes. Nevertheless, we’ve always enjoyed their entertainment.

Take a look at these embarrassing celebrity moments and get ready to cringe. 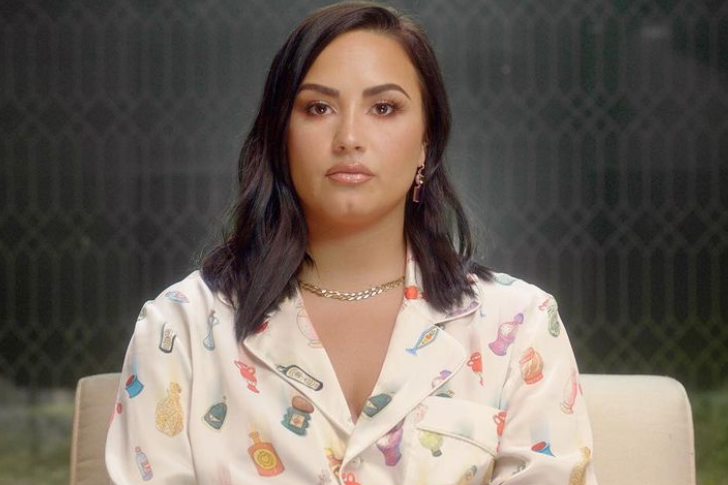 Who would ever forget Demi Lovato’s interview about her favorite dish? The singer-actress answered “mug” when she was asked by the interviewer what her favorite dish was. What’s even more cringe-worthy is that she further explained that mugs keep things warm and have nice handles. She would’ve known what it was if only she enrolled in online classes. On the other hand, her interview was too unbearable to watch for most people. 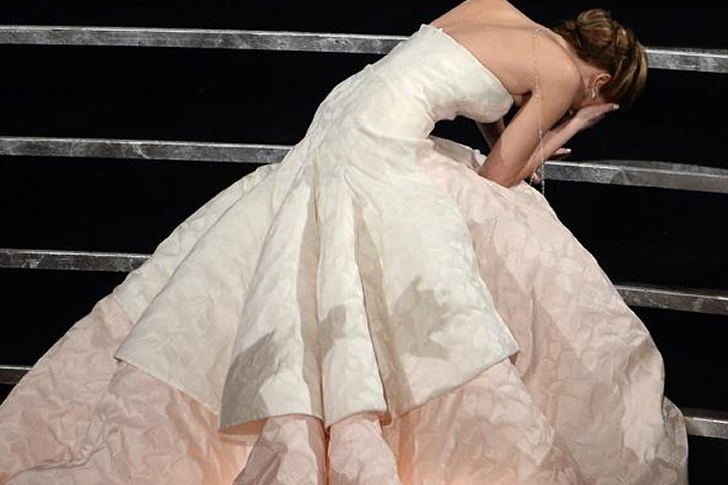 2. Jennifer Lawrence, a.k.a. The Queen of Tripping

We all admire Jennifer Lawrence for her talents in acting, but that’s not all. She’s also beautiful, intelligent, funny, and witty at the same time! However, the Hunger Games star is famous for more than just that. Dubbed as the “Queen of Tripping.” First, she tripped at the Oscars while walking up the stairs, and second, while walking on the flooring at a movie premiere. Ouch, those were not only embarrassing but painful as well! 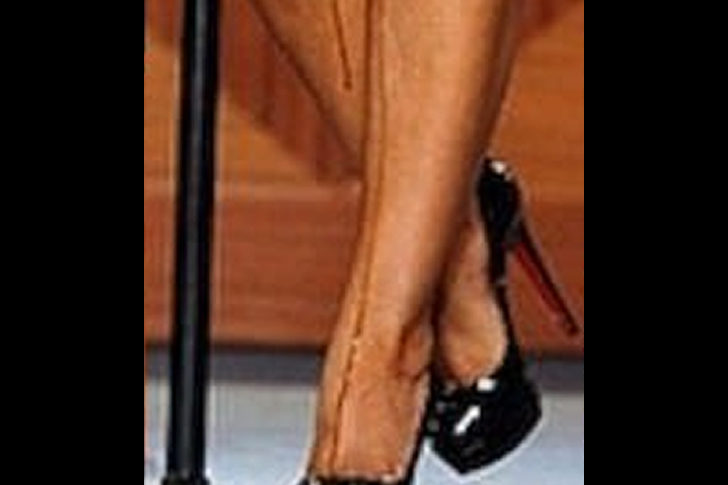 3. Christina Aguilera and her tan that went wrong

When Christina Aguilera performed at the funeral of Etta James, her singing was so heartfelt and beautiful. However, her talent was not the center of attention. It was her legs that caught all eyes because her tan hadn’t dried and was trickling down her legs. Well, she probably learned her lesson by now. 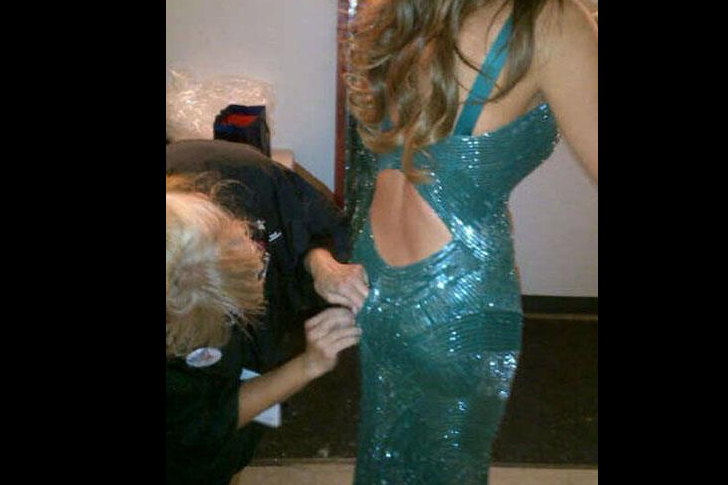 4. Sofia Vergara and her ripped dress

This lady is someone we all love. She’s gorgeous, funny, and incredibly sexy. However, poor Sofia Vergara also had her fair share of a cringe-worthy moment at the 2012 Emmy Awards show, when her dress ripped and revealed her back to the whole world. To her credit, she still maintained her gracefulness throughout the show. 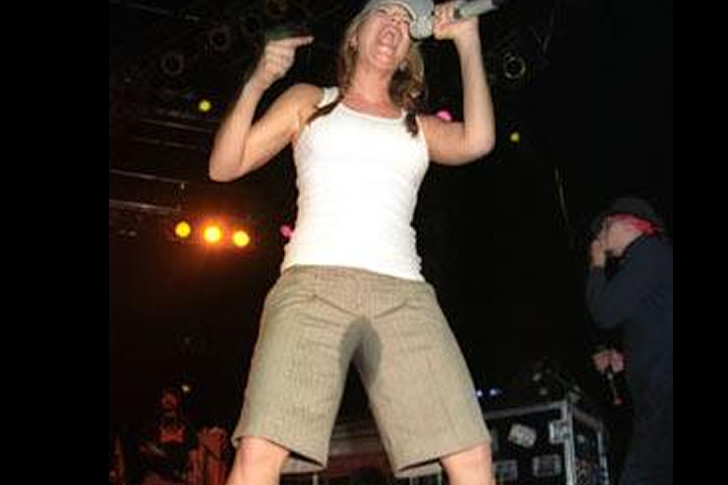 5. Fergie peed herself on stage

This celebrity moment was probably the most embarrassing of all! In 2005, Fergie performed on stage and drew many crowds, not because of her performance, or should we say, “pee”-performance? Yes, she peed on the stage flooring and embarrassed herself because the wet spot was visible on her light-colored trousers. Fergie knows by now to always answer the call of nature before anything else! 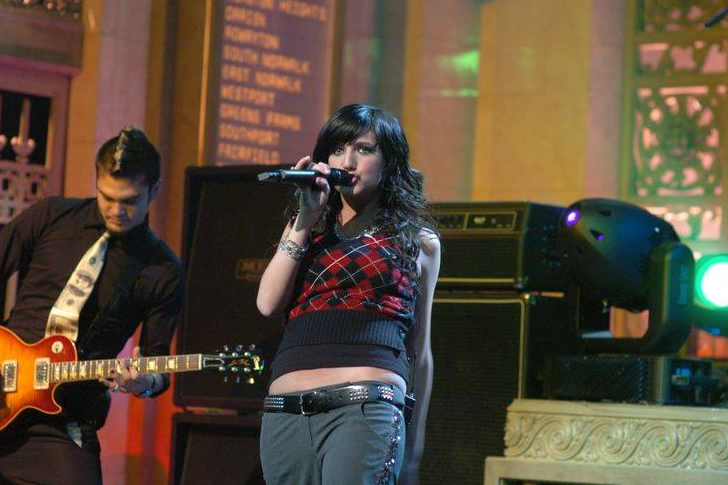 Ashlee Simpson may have been forgotten by many except some who have watched her performance on Saturday Night Live. She was about to perform on the show when some technical problems happened, and her voice got played first. The timing was off, and it became exposed that she was lip-syncing. 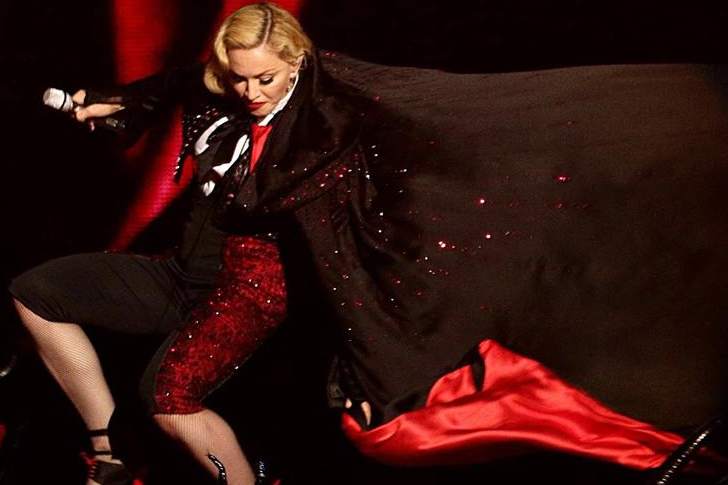 7. Madonna and her cape

Madonna has been known for her power-packed performance on stage. On Living for Love, she had larger-than-life costumes and props. The performer was wearing a cape, which one of her dancers was supposed to pull in one motion. However, things went down south when he pulled it, and Madonna went tumbling down the flooring instead. All performers should never forget to avoid capes! 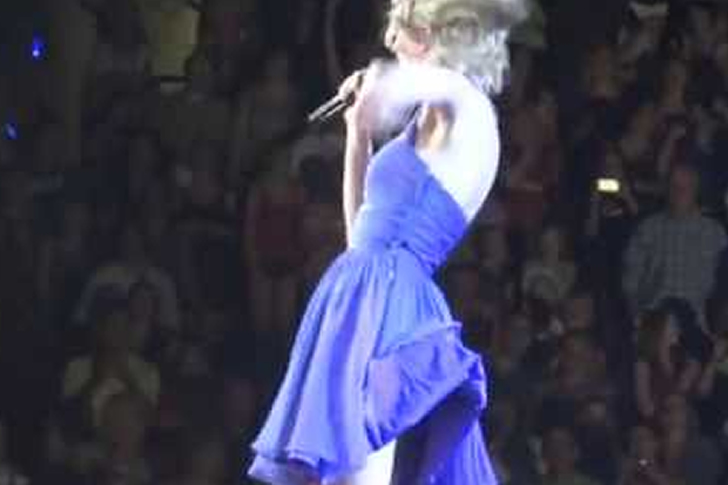 8. Taylor Swift and the fan

Nope, we’re not talking about a real-life fan, but the electric fan. When Taylor Swift performed on stage wearing a short skirt, she got a little too close to the fans. Well, it made her dress fly up and gave the crowd a good view of her bottom. Although she was wearing skin-colored underwear, it was still pretty embarrassing.