As we all know, so much effort and investment go into making a movie. To truly appreciate it, you have to know the secrets about how it existed and what the actors went through during the production. If there’s one thing fans and cinephiles love about film productions, it’s finding out about the critical yet lesser-known facts.

From Black Panther to How the Grinch Stole Christmas, continue scrolling and learn some of the fascinating behind-the-scenes facts about your favorite movies! 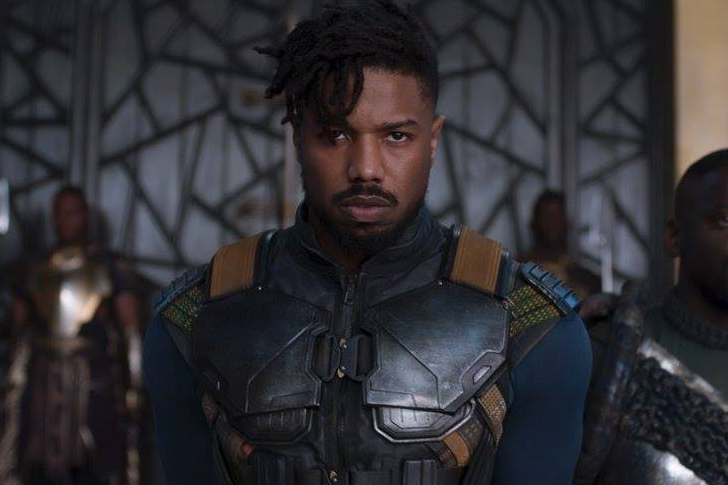 1. Black Panther (2018)- The “Hey, Auntie” line by Killmonger was improvised on the spot by actor Michael B. Jordan

Co-star Angela Bassett shared that Michael B. Jordan’s character was supposed to enter the throne room with much disrespect. When the actor uttered his line, people on the set were taken aback because he improvised. Instead of his actual line, Jordan said, “Hey, Auntie,” casually, and the whole room just enjoyed it to a considerable degree. 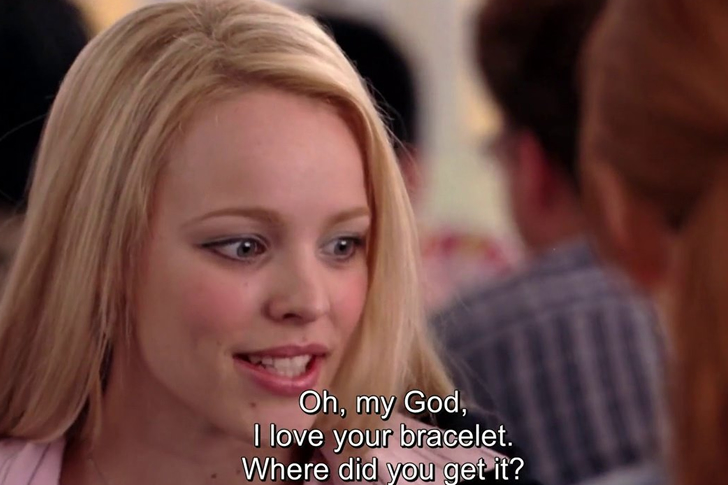 Fey revealed in an interview that her mom has a habit of telling a random woman wearing an ugly sweatshirt or hat, “I love your shirt.” The comedienne told her mom it was such a mean thing to say, but the old lady reasoned out that the woman had a huge teddy bear on her shirt, and she “clearly wanted someone to notice it.”

3. Toy Story (1995)- Billy Crystal was the first pick to voice Buzz Lightyear but turned it down

Before Tim Allen landed voicing Buzz Lightyear in the legendary animated film, the role was on reservation for actor Billy Crystal. After turning down the part and seeing how the movie earned a high credit score, Crystal admitted that he regretted his decision. Nevertheless, he lauded Allen’s work in the film. 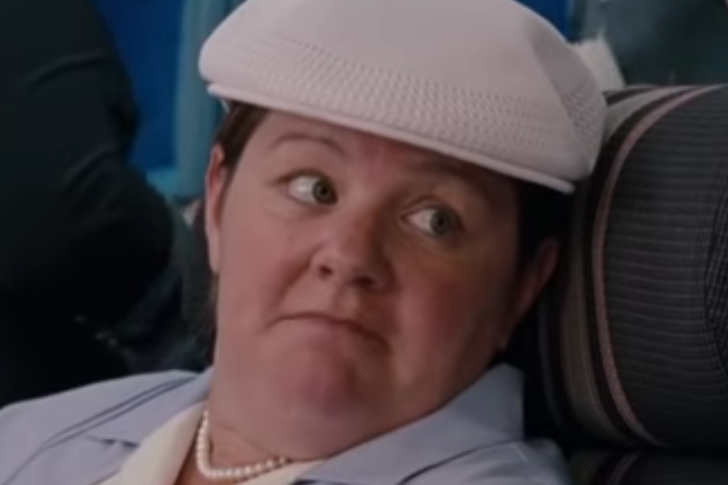 4. Bridesmaids (2011)- Everything Melissa McCarthy did and said on the airplane scene was improvised

Co-star Ben Falcone admitted that the actress wildly improvised the plane ride scene to the degree that he laughed so hard and “ruined millions of takes.” For instance, the segment outside the bathroom was McCarthy’s free improvisation sequence. When she uttered her funny lines, everyone on set can’t help but laugh as well. 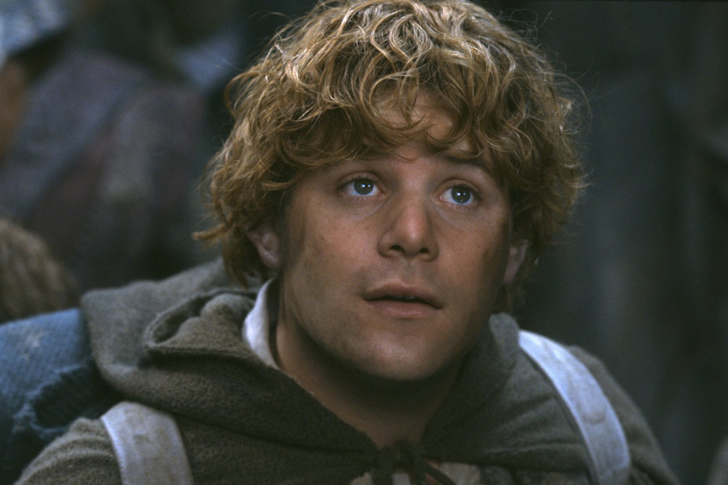 5. The Lord of the Rings (2001)- Sean Astin impaled his foot when he stepped on a shard of glass

While filming The Fellowship of the Ring, Astin stepped on a shard of glass and completely impaled his foot. Moreover, this exciting detail saw a reveal by director Peter Jackson, who added that they were over an hour away from the town, so they called for a chopper instead. It’s a good thing they have actors’ insurance. 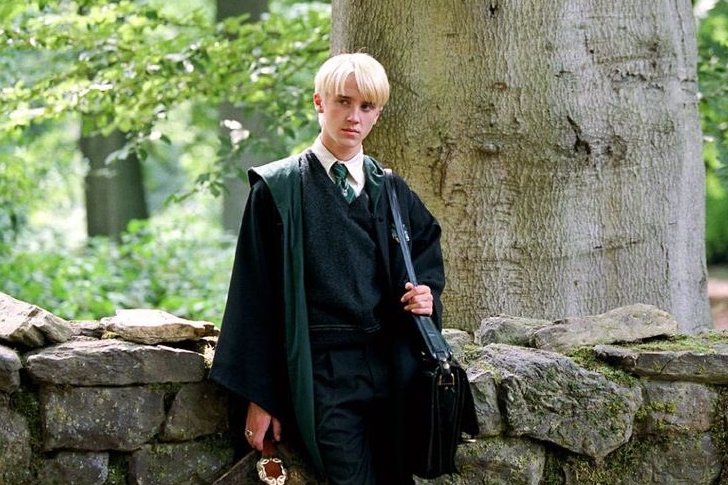 6. The Prisoner of Azkaban (2004)- Tom Felton’s candy-sneaking on the film set of Harry Potter forced the wardrobe team to sew all of the Hogwarts’ students’ pockets shut

This fact might be the most intriguing one on our list, but yes, this happened. Felton admitted that he was sneaking food and drink onto the set. When other kids started following suit, the production team couldn’t refuse the need to sew all of the students’ robes. We still have to give credit to Felton for being so sneaky both on and off-camera, though! 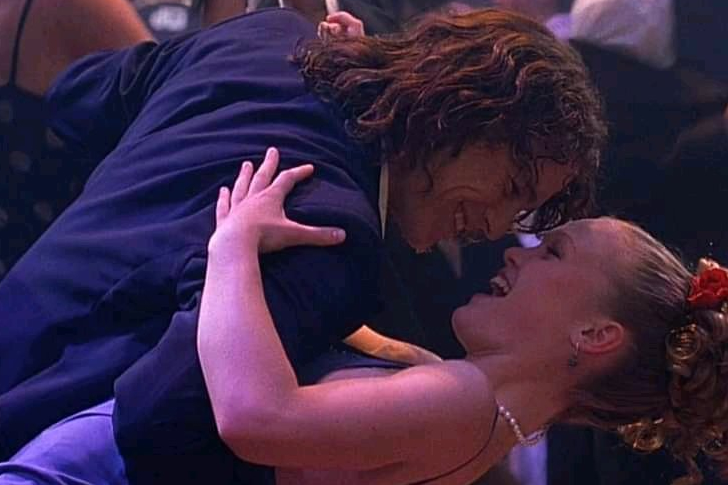 7. 10 Things I Hate About You (1999)- The movie’s title was inspired by a real-life diary account from co-writer Karen McCullah

McCullah said that she had a high school boyfriend named Anthony and wrote in her diary “Things I Hate About Anthony.” When she and Kirsten Smith were about to write the film, she went through all of her journals and told Smith about the list. As you would have guessed it, Smith gave her the signal.