No Cameras, Please: Celebrities And How They Deal With The Paparazzi

Like all of us, celebrities need a break. After all, working on a movie or producing a song can be challenging and tiring. Moreover, their time away from the spotlight is also a period of freedom. More importantly, they gain solace from the prying eyes watching their every move. Sadly, most paparazzi members disagree with this sentiment.

While they’re often acknowledged and expected during red-carpet events, seeing the paparazzi following you as you go about your mundane day-to-day routine can be pretty annoying. Well, these celebrities think so, too. They found ways to deal with these photographers to their credit, and that’s what we’ll be talking about today. 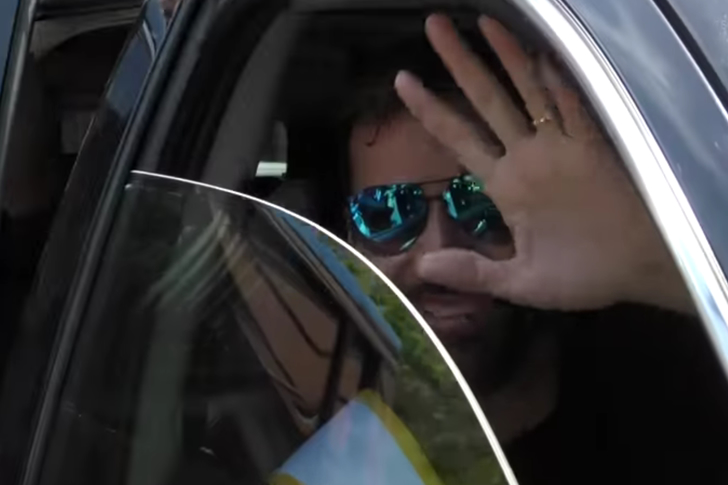 Starting off this list is Ricky Martin. Born on December 24, 1971, Ricky found his passion for singing when he was six years old. Six years later, he began his journey into the music industry. After a stint with the all-boy group Menudo, Ricky continued as a solo artist. Since then, Ricky has sold millions of records and has been considered the Latin Music King.

With his fame skyrocketing to even higher degrees through the years, it’s no surprise that the paparazzi eagerly watch the Livin’ la Vida Loca singer’s every step. Instead of warding them away, though, Ricky would sometimes acknowledge their presence and let them be. In fact, he might even wave them hello. 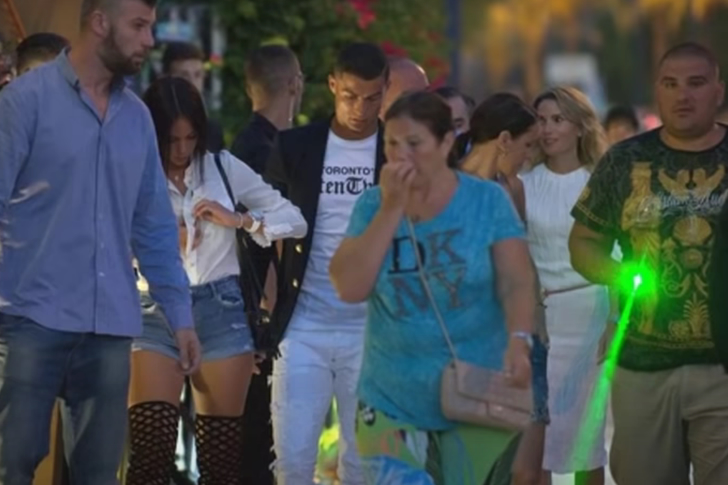 Meanwhile, in the world of sports, it’s safe to say that most – if not all – of us could recognize Cristiano Ronaldo at this point. Often acknowledged as one of soccer’s all-time greatest players, Ronaldo now has numerous achievements to his name. More importantly, this includes winning five UEFA Champions Leagues, five Ballon d’Or awards, and four European Golden Shoes.

Along with the fame, the world-famous soccer player has also earned quite a fortune through the years. Unsurprisingly, Ronaldo’s spent a portion of his investment money hiring a couple of bodyguards. Along with keeping Ronaldo and his family and friends safe, these escorts have specific instructions such as aiming lasers at any hidden camera they find. No photos, please, paparazzi people. 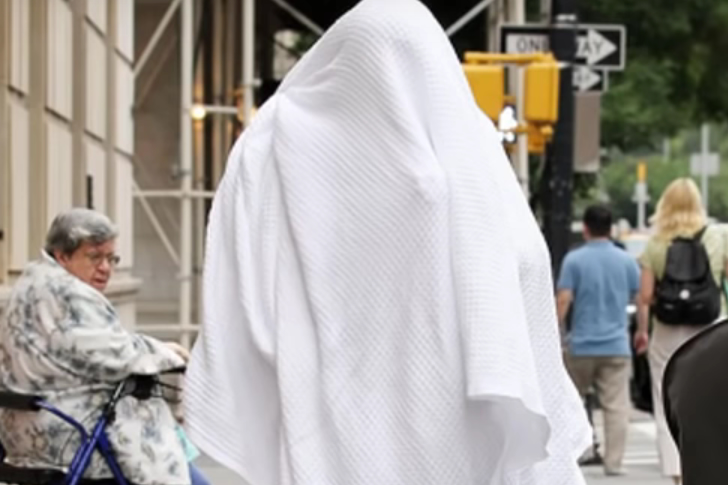 Did Halloween come early, or is it just Alec Baldwin hiding from the paparazzi? Sorry, trick-or-treaters, but for today, it’s the latter.

Before finishing his studies with a Bachelor of Fine Arts degree, Baldwin already made his way into the acting business. Starting as a stage actor, Baldwin has since become most known for his films such as Beetlejuice, the new Mission: Impossible movies, and shows such as Saturday Night Live and 30 Rock. Baldwin has also had a couple of encounters with the paparazzi outside of acting, and like some colleagues, he doesn’t want them following him around. Fortunately, he found a – albeit, comedic – way to keep his face away from the cameras. 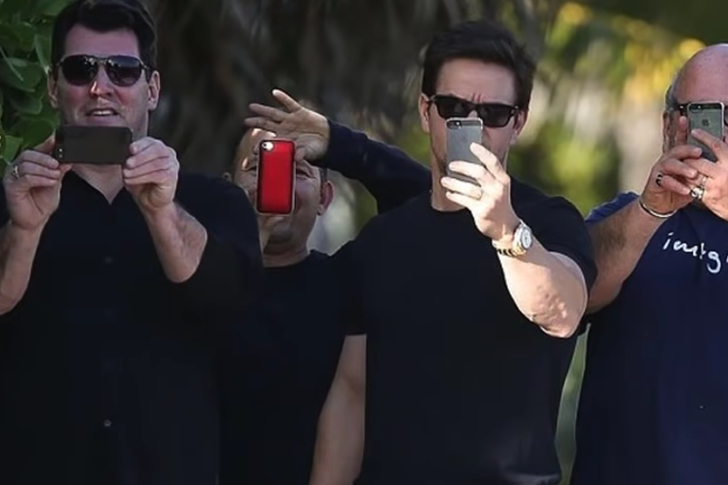 If you think about it, a celebrity’s lifestyle shares a degree of similarity with a paparazzo’s job. Both parties try to hide their presence from the other. Even so, that hasn’t stopped the latter from snapping a few photos of the former. However, this time, it looks like the tables have turned – or tried to, at least.

Mark started as a rapper going by the moniker of Marky Mark. He eventually made his way into the acting scene, debuting in 1994’s Renaissance Man. Since then, he has starred in notable projects such as the Transformers movies, Ted, The Other Guys, The Departed, and Daddy’s Home. Outside the spotlight, the actor enjoys some time with his family and friends. Apparently, the paparazzi do, too. Well, after noticing them, Mark decided to snap a few photos of them in return – his pals also joined in on the fun. 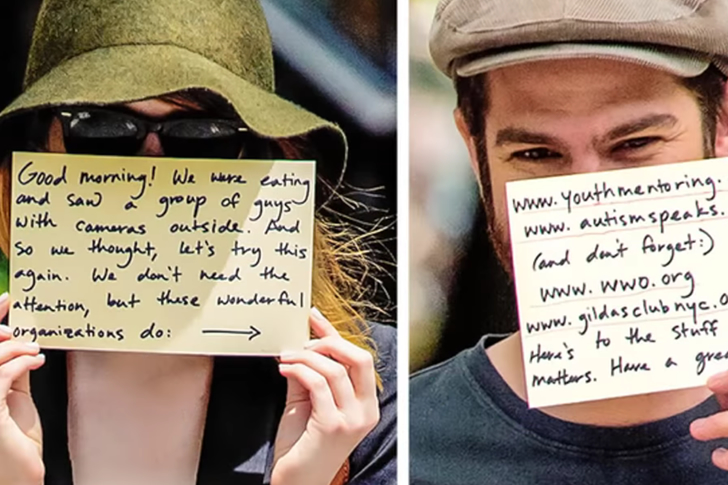 The movie industry has made multiple investments in bringing our favorite comic book heroes to the big screens at this point. Among these iconic characters would undoubtedly be everyone’s favorite friendly neighborhood, Spider-Man.

Several stars have portrayed the character through the years, one of which is Andrew Garfield. Meanwhile, Gwen Stacy, the superhero’s love interest, was depicted by Emma Stone. Besides their on-screen relationship, the two are also good friends outside the spotlight. Of course, this is made all the more apparent by the photos the paparazzi took. Instead of hiding from them, though, the duo took the chance to promote a few charity organizations. Well, that’s one way to utilize the publicity.