Random Facts You Did Not Realize Were True of Your Favorite Shows!

With many shows in Hollywood, it is easy to miss facts about every one of them. It is interesting to know all aspects of our favorite shows, so we compiled a list of the least known trivia about these shows below. For example, there is one iconic actor now who memorized the script during his earlier years, even of his other co-actors. Amazing, eh? We also have one character that changed out because according to a company planning on investing, they could sell more toys of that particular character. 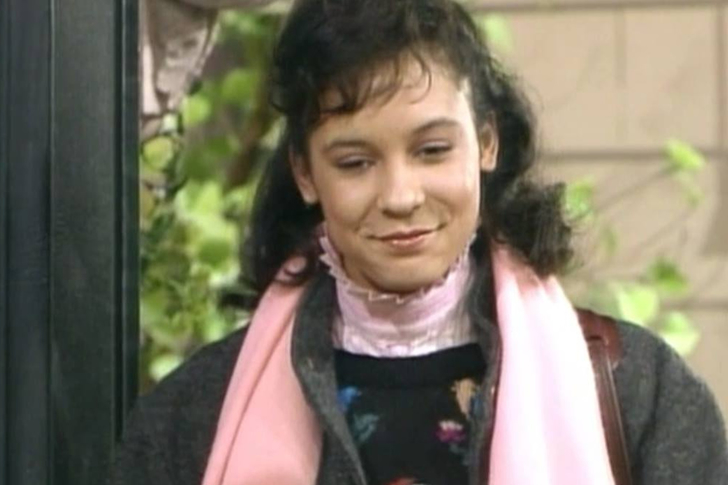 Did you know that the role of Sondra was supposed to go to Whitney Houston? However, she had other plans and wanted to pursue music, so the part came to Sabrina Le Beauf, who did a great job. Meanwhile, Houston herself became an enduring music icon. 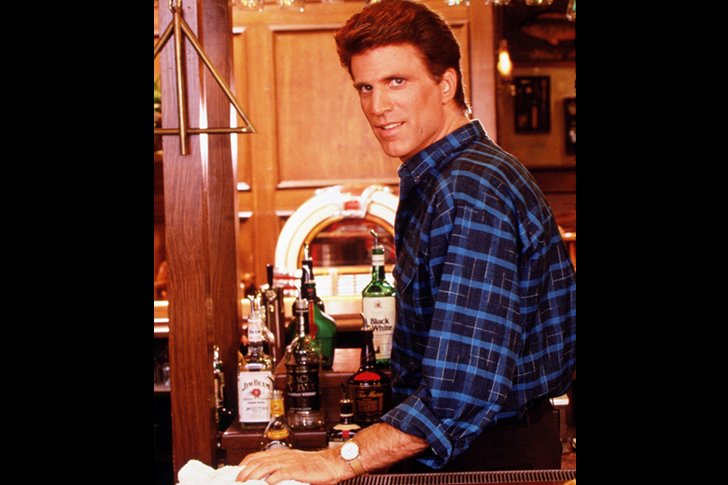 Bartending is a challenging job. Many students, however, have made a living out of this as they struggle to pay off their student loans. In the case of Ted Danson, he had to study the craft and went to bartending school for two weeks so that he could do justice to the role of Sam in Cheers. Well, we can say that his studies paid off! 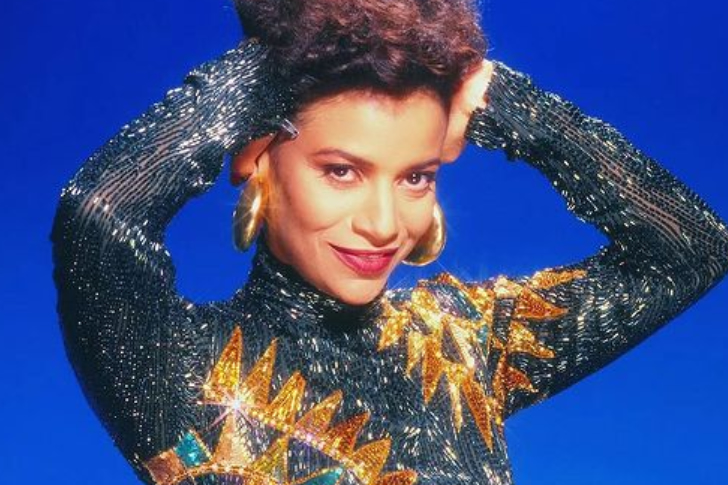 Immersion is the best way for one to understand the complexities of another person’s life. In this case, producer and director Debbie Allen of A Different World took things to a different degree when she had the staff go on field trips to Spelman College and Morehouse College. Moreover, this happened so that they would have an idea of how to walk in students’ shoes from historically black colleges. We think that was a pretty solid idea. 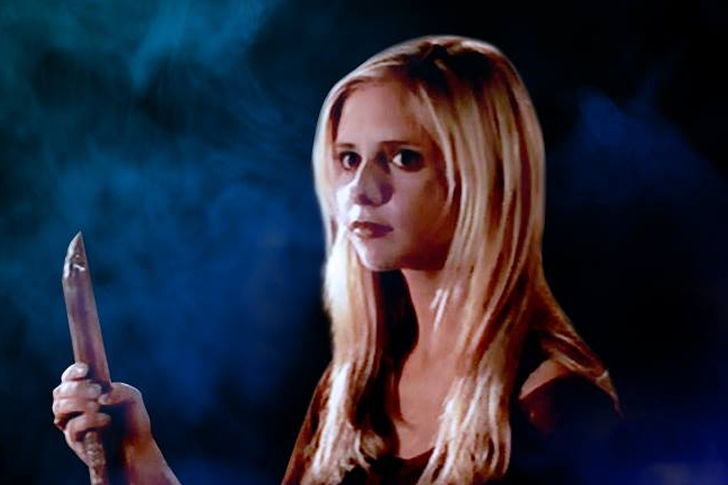 Buffy the Vampire Slayer predates Google by one year as the former’s first air date was on March 10, 1997, and the latter saw the show’s global inception on September 4, 1998. Did you know, though, that the TV show was the first-ever to use the word “Google” as a verb? Buffy’s best friend was the one who asked whether she had “googled her yet. ” Pretty amazing, right? 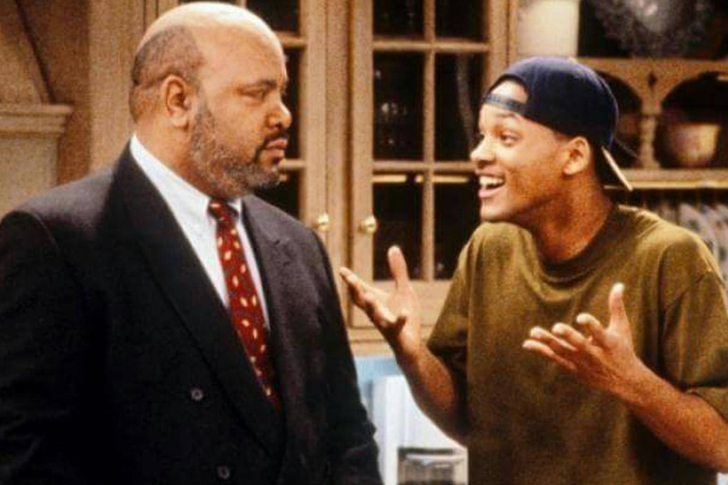 We all know that Will is a very versatile and talented actor. He has done so many roles, and we have The Fresh Prince of Bel-Air to credit for his excellent performance in later movies and shows. During this time, Will had a penchant for memorizing the other actors’ lines on top of his own. So at times, directors would see him mouthing out the other person’s lines! 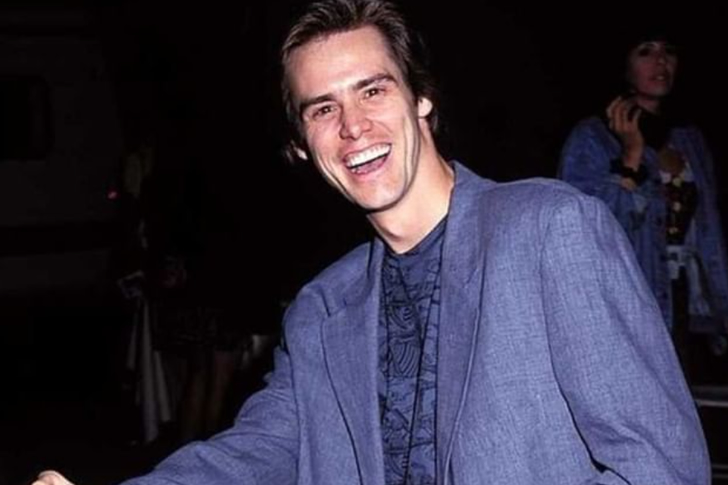 As a comedian, we would expect that Jim Carrey can get any role he wants. He has made investments in honing his craft, after all. However, Saturday Night Live had repeatedly rejected Carrey to be part of the show, but the actor has appeared on the show as its host several times. He aced all the times he hosted the show. 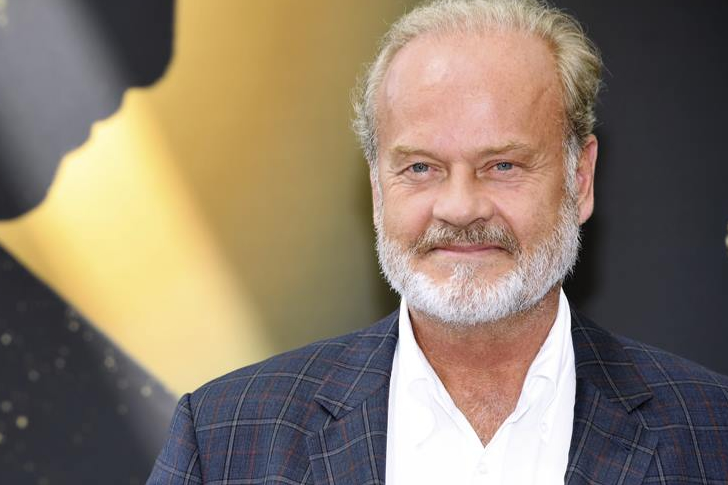 What is unique about Kelsey Grammer? Well, he holds the record of being nominated for an Emmy for the same role on three different programs—Frasier, Cheer, and Wings. More importantly, it shows that no matter which platform, Grammer gives it a great degree of effort and work.

When you heard about The Sopranos for the first time, you probably thought of it as a talent show or a reality TV series about a group of singers. There is no indication whatsoever that it is that of mobsters. So what logo designer Brett Wicks did was to tweak the logo a bit to show that tough element of the program. We do credit his ingenuity as the logo does seem spunk. 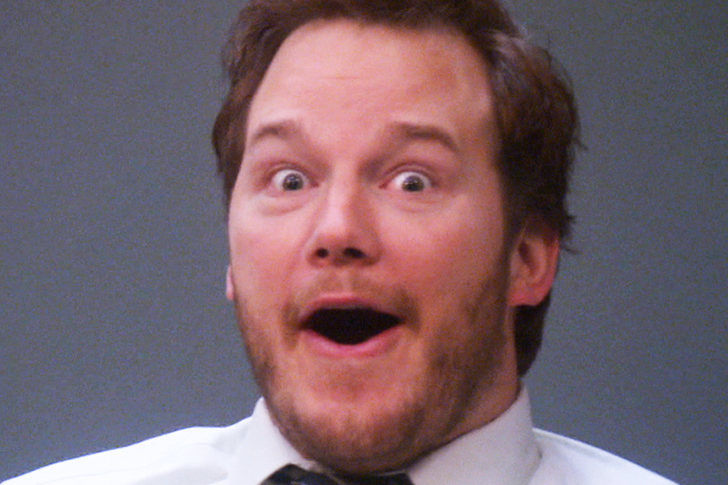 When you heard about The Sopranos for the first time,
you probably thought of it as a talent show or a reality TV series about a group of singers. There is no sign whatsoever that the show is about gangsters and mobs. So what logo designer Brett Wicks did was tweak the logo a bit to show the tougher elements of the program. We do credit his ingenuity as the logo does seem spunk. 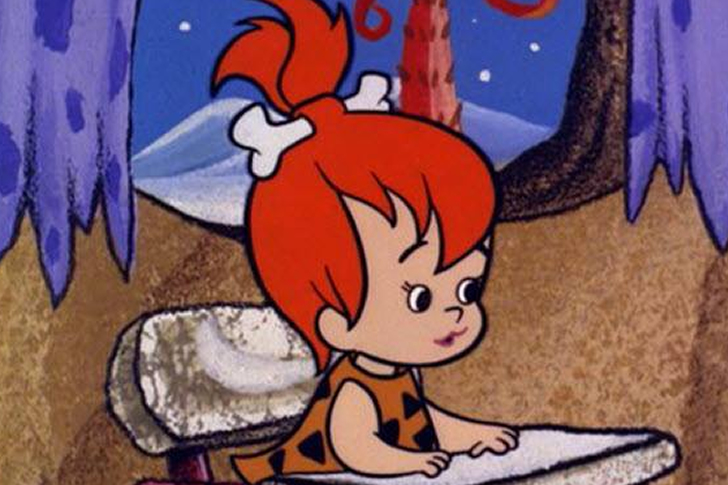 There was a bit of a business and money management decision involved in changing a character on The Flintstones. Originally, Pebbles was supposed to be a boy, but a toy company weighed in and said they could sell more Pebbles dolls if the character were made female. So they did, and according to Joseph Barbera, they sold around $ 3 million just in the first two months.