The Most Bizarre Disney Movie Facts: A Must-Read Compilation

Is Snow White and the Seven Dwarfs that terrifying?

Walt Disney always had a knack for scaring children to a certain degree, which had a significant influence on his career. In an interview with Brad Bird, a Disney animator, director, and producer, he told a bizarre story of a 1937 screening of Snow White and The Seven Dwarfs, which concluded in having the seats reupholstered after a month. The little kids could not hold their bladder when the witch appeared. However, Bird did not disclose the name and the location of the cinema as mentioned earlier.

If ever you’ve been in a cinema in New York, it’s safe to say that you have perhaps sat on remnants of kids’ urine. 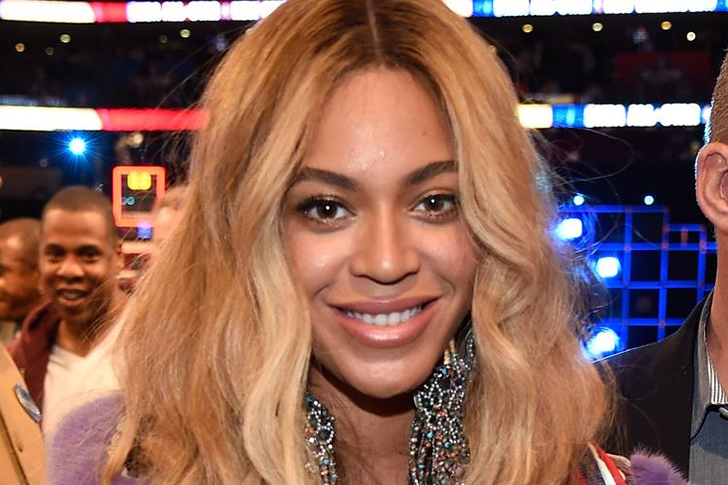 What’s worse than getting rejected? It’s becoming an “almost.”

Ariel turned her back on the home in search of love, Mulan defied the gender stereotype placed upon her by society, Belle decided to look beyond the external and into the depths of her lover. These inspiring acts of Disney princesses have inspired generations of children since then. Beyoncé could have quickly been immortalized as one of these women if only she decided to audition for the role; she was expecting an offer but did not choose to go through the process.

Alicia Keys attempted three times. Tyra Banks arrived with a CD. In the end, Anika Rose got the role of Tiana. 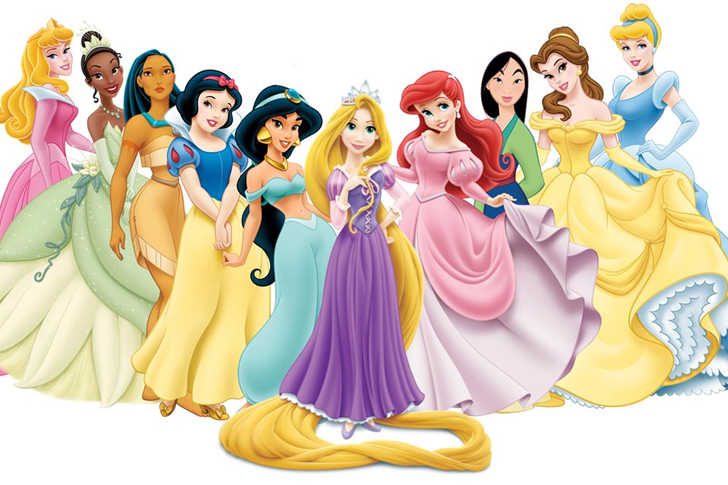 Do the Smallest Details Matter?

For the typical movie watcher who sees the entirety of a movie at first glance, small details won’t affect one as much as it would the detail-oriented viewer who considers every tiny bit to be necessary.

Disney movies have several symbols and details that are often overlooked, especially when it comes to the opera gloves of the Disney princesses. Belle, Cinderella, and Tiana are wearing these fancy gloves. A common trait between the three princesses? They’re all married into royalty. For princesses who inherited their lineage, they do not wear symbols of royalty. 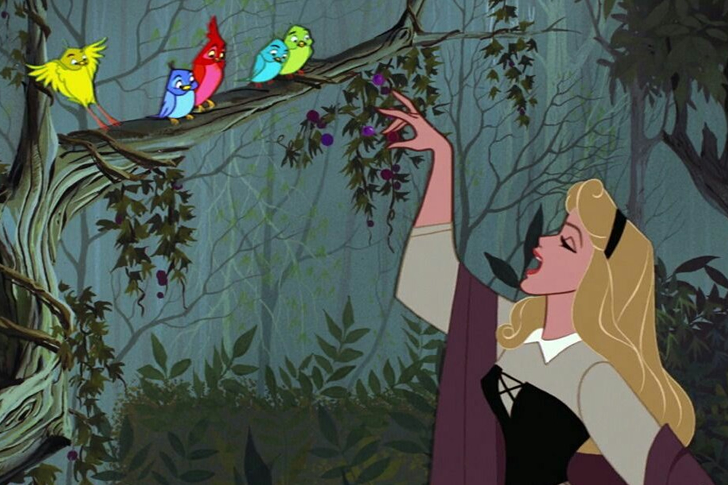 A Disney Princess in 18 minutes with 18 lines

Perhaps no better woman has lived up to the role of a Disney Princess than Princess Aurora. She slept through her own movie stress-free and unbothered by the issues of the many, hence, earning the title Sleeping Beauty. She had slept so much that Aurora had only 18 minutes of screen time and had 18 lines.

It’s fascinating how one could be a Disney Princess with little effort. 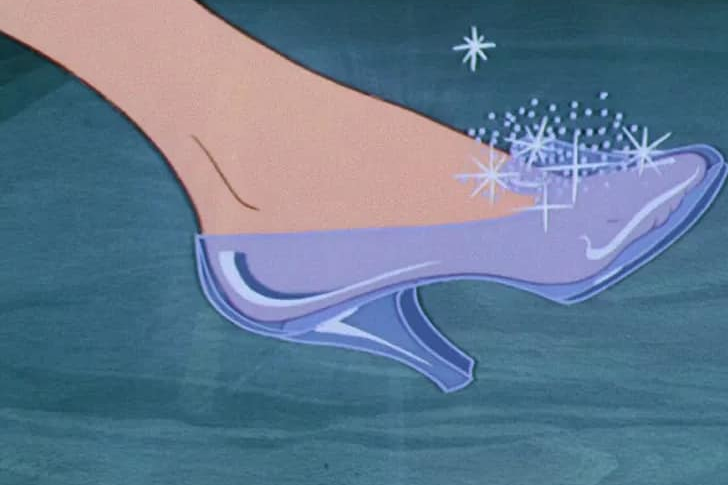 If you ever thought that watching Disney Princesses is only for kids, then you are most probably wrong. Cinderella, specifically her shoes, has triggered debates among scholars.

One argument stated that glass shoes seem absurd in everyday reality. In the original French versions (where the English version was translated from), scholars believed the word verre (translates as glass) was substituted for the word vair (translates as fur). Fur slippers were more plausible than glass slippers. However, this explanation is somehow invalid since Perrault, the writer, used verre. Non-French versions also contain words that translate as glass.

Another argument, however, has only found six occurrences out of 345 texts; Perrault’s work perhaps influenced all.

Imagine Cinderella’s shoes comprised of different materials. How would the story have ended? 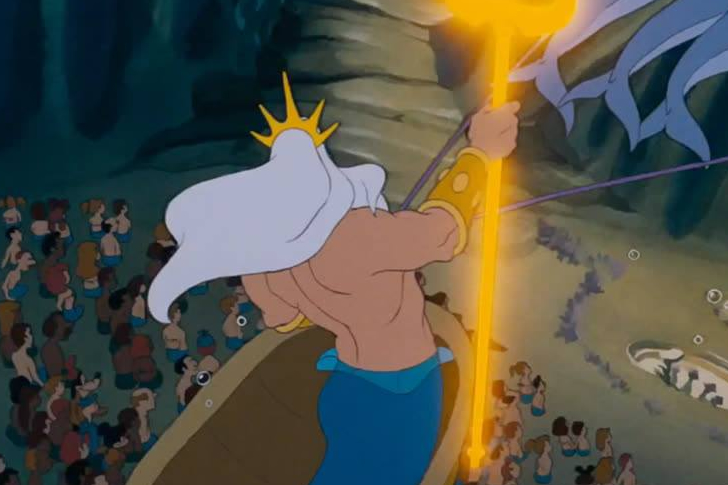 One of the joys of being a ‘90s kid is keeping an eye for hidden Mickeys in Disney movies. Avid Disney fans may have noticed the brief appearance of Donald, Goofy, Kermit, and Mickey in The Little Mermaid. In an interview with one of the directors, Ron Clements, he said that an animator added this as a little inside joke. Clements did not oppose this feeble attempt since the audience doesn’t usually notice these things.

This little inside joke appeared at the beginning during King Triton’s dramatic entrance. 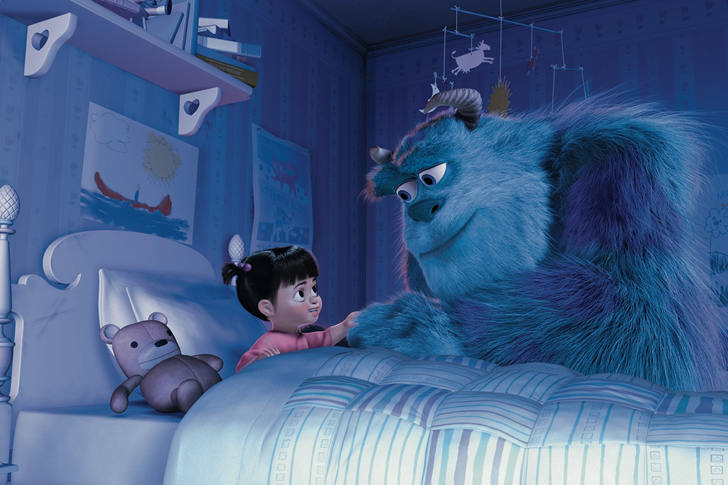 The Cute Kid from Monsters, Inc. has a name!

By accident, the kid, commonly known as Boo, has entered the monsters’ world through her closet. Here are some interesting facts about Boo (and more!):

Boo’s real name—yep, she has a name—is Mary.

The writers initially laid the groundwork for her to be a six-year-old child. However, she was rewritten as a toddler because the writers felt it might make her depend more on Sulley.

In one of the scenes where Boo sings in the comfort room, she sings to Beauty and the Beast. 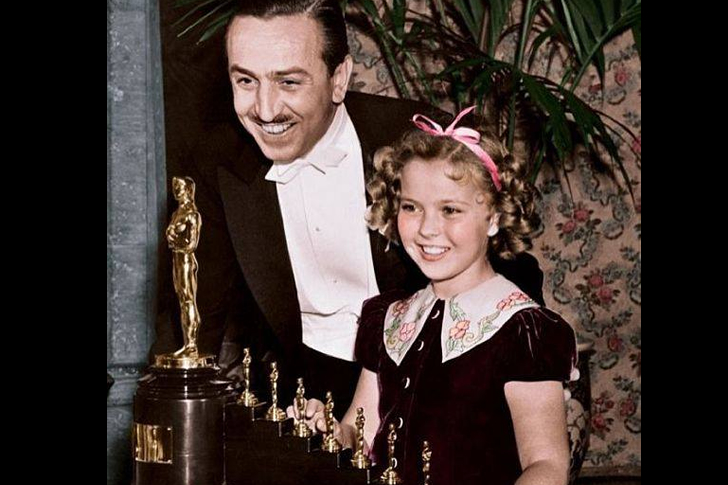 Oscar and The Seven Dwarf Oscars

Imagine seeing this special Oscar backstage. Would you have guessed the recipient of this unique trophy? It’s the iconic Oscar, along with seven Oscar miniatures awarded to Walt Disney in 1939 for his work Snow White and the Seven Dwarfs.

From 1931 to 1938, Disney has garnered 32 Academy Awards; he holds the record for winning the most Academy Awards individually. His legendary Snow White and the Seven Dwarfs Statuette, along with 26 of his Academy Awards, are on a monumental display at The Walt Disney Family Museum. 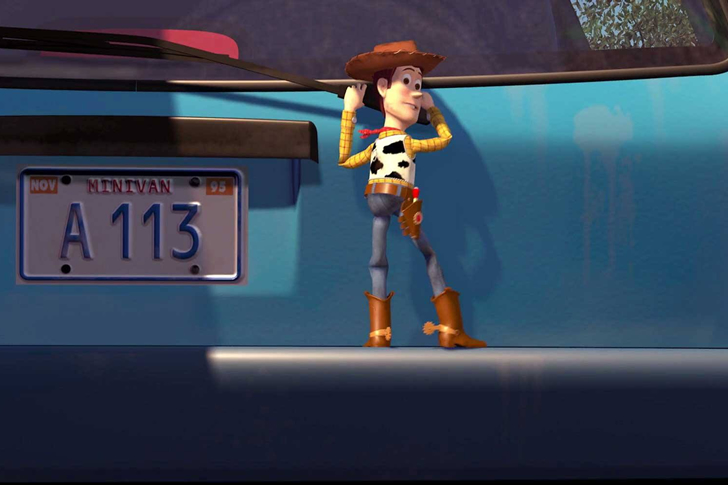 A113: Paying Tribute to Where it All Started

Before Pixar became an animation giant, a small-scale classroom harnessed animators who would later inspire older and younger generations alike: Room A113. Students who started their modest beginnings within this structure honored the humble classroom by embedding A113 in every Pixar feature movie.

These references are visible in movies such as A Bug’s Life, Brave, Cars, Finding Nemo, The Incredibles, Inside Out, and a whole lot more.