Every TV and movie project is intricately planned, from the smallest to the most prominent detail. However, despite setting everything flawlessly before filming, it can’t be helped that there will be minor mishaps along the way.

There are several reasons why a production overlooks unneeded additions to a show or film—may it be material, wrong spiel, stage setup, and many more. Sure, people behind these projects didn’t intend to do this, especially making considerable investments in producing series and films.
Let’s say there are things beyond their control, so let’s make it a laughing matter. Check out these surprising TV and movie mishaps that will make you question your viewing attention if you don’t see these. 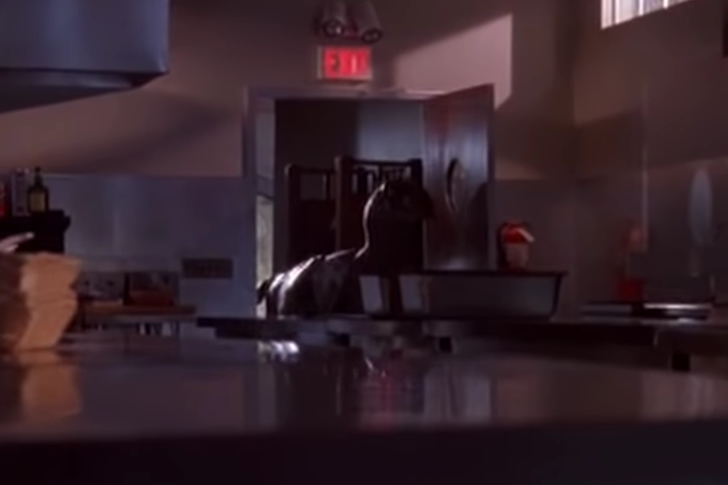 The original Jurassic Park movie is still the best compared to the newly-adopted ones today. Despite the lack of state-of-the-art special effects back then, it’s still one of the much-loved dinosaur-themed films.
However, even one of the iconic films of today is not safe from an on-set mistake. In its infamous kitchen scene, fans can notice a hand trying to balance the dinosaur puppet by holding on to its tail. Despite this minor error, though, it still receives credits for being one of the best-looking films.

The finale of Game of Thrones has received many criticisms from its storyline to its CGI. However, if there’s one flaw that turned to be a much-talked-about in the series, it’s the mysterious cup of coffee seen in a scene of Emilia Clarke.

As everyone believed it belonged to Khaleesi, the 34-year-old star already denied it. Though fans seemed to have forgiven the show, they just wondered why no one from the production noticed that cup. 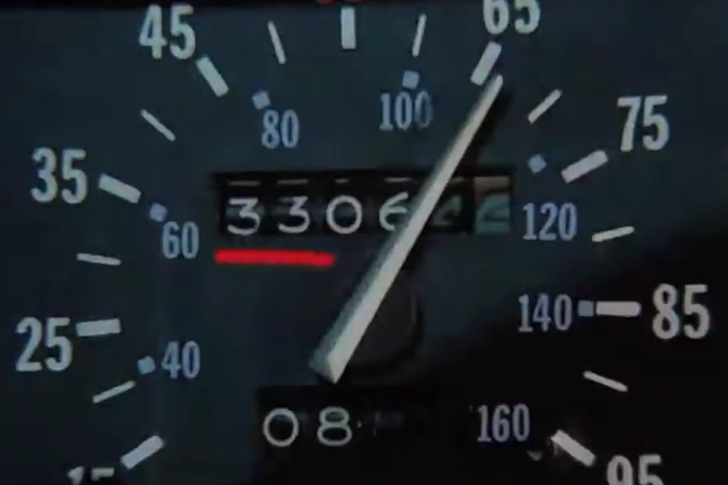 3. Back to the Future

Another famous, not to mention iconic, movie on the list is Back to the Future. Some fans noticed DeLorean’s speedometer seemed to have a “flux capacitor of its own” that ticked hundreds of miles between shots.

The dashboard also appeared to have changed when Marty was checking it the second time. What does it mean? It means they might have used their investment money too much by using two different vehicles. 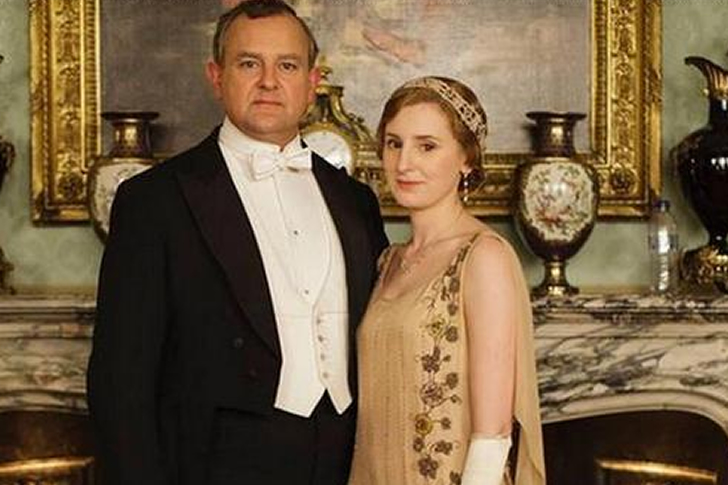 It seems to be common to use some modern props in period shows and movies, like Downtown Abbey. It’s another case of a mysterious water bottle this time, seeing it in a place and time where and when it shouldn’t be.

In the promotional snap that featured Hugh Bonneville and Laura Carmichael, a plastic water bottle is visible on a scene where it wasn’t invented yet. Anyhow, the studio later edited the snap and removed the plastic bottle. 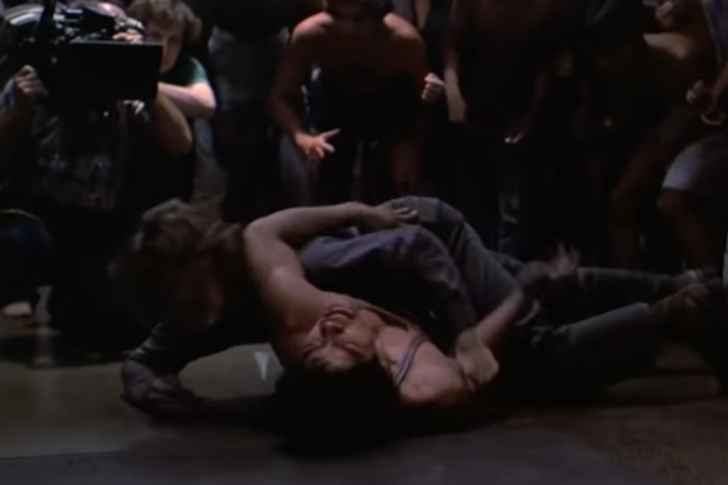 Sean Penn’s 1983 movie Bad Boys received several credits on its excellent storyline and incredible cinematography from Robert Ebert himself. However, despite the commendations, we wondered if Ebert noticed the cameraman in full view in one of the fight scenes.
If he did, would he still praise it? 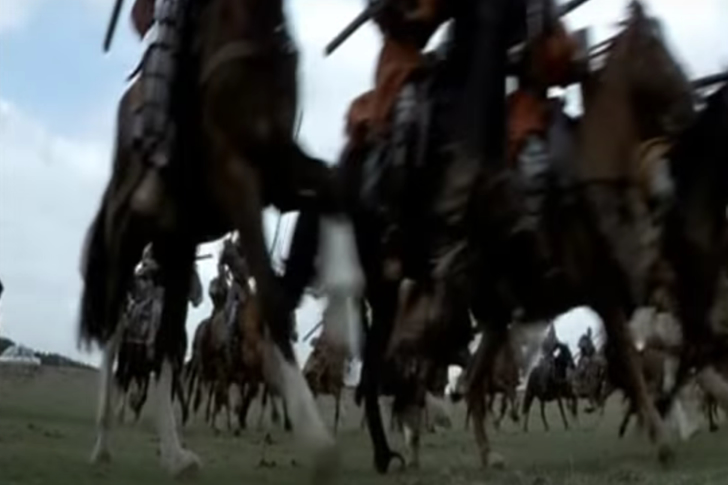 Another period movie that showed everyday stuff accidentally is Braveheart. You must see nothing modern here, as it features the time in a place surrounded by grass and trees.

However, when the warring horde started to rush away, they seemed to have passed by a white car parked in the background? Why was it parked there? We didn’t know, too. 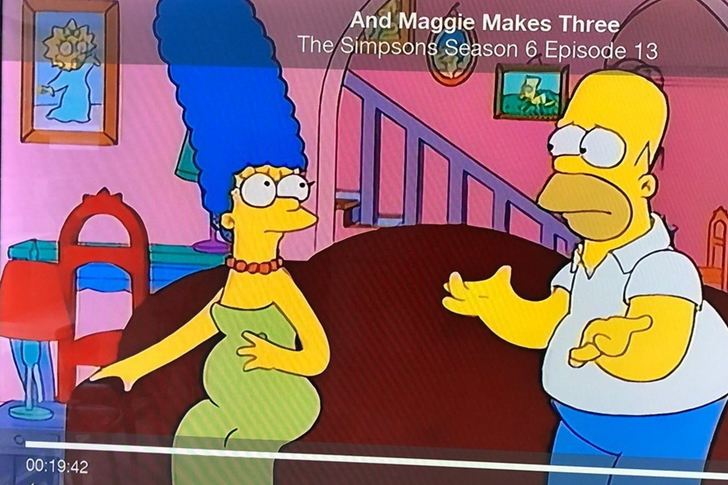 Animated series, like The Simpsons, sometimes make mistakes. In the scene where Marge was telling Homer, she’s pregnant with Maggie, the latter’s baby photo is visible on the wall.
Could it be another child? Surely, no. Knowing the degree of hardship animators would go through to redraw a regularly-used background might be an honest mistake; they might have forgotten to re-animate this segment of the episode. 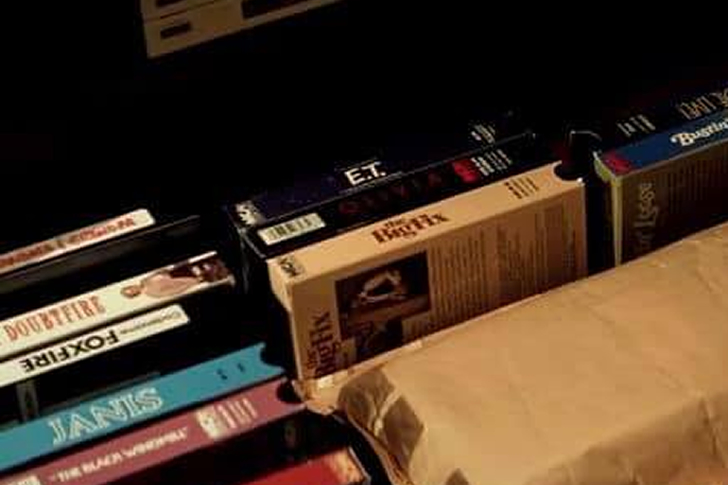 Brett Ratner’s Red Dragon might’ve come out in 2002, but the film itself saw a setting between 1980 and 1991. Moreover, this just meant that at the time, the 1993 Robin William movie Mrs. Doubtfire should have never existed yet, but it could be seen as part of the VHS collection of Francis Dolarhyde’s (Ralph Fiennes) victim. 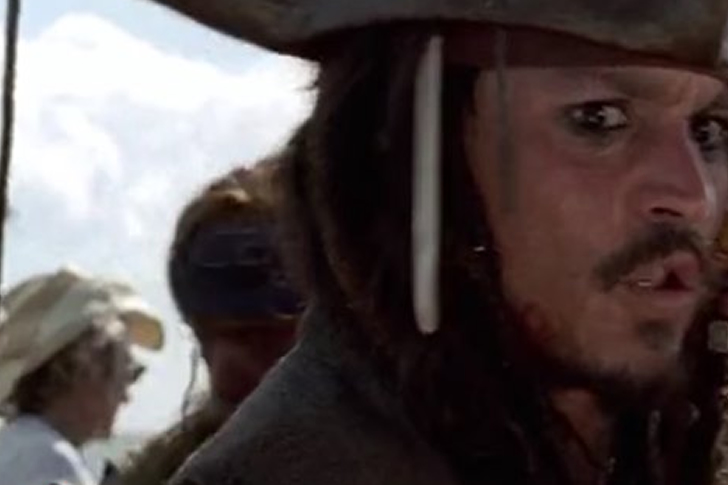 9. Pirates of the Caribbean: The Curse of the Black Pearl

As the Pirates of the Caribbean: The Curse of the Black Pearl title suggests, the film is about pirates and not cowboys. When a big white cowboy hat entered the scene, it looked like everyone questioned the movie’s theme.
Was it from Johnny Depp’s another movie, Lone Ranger, or another movie set mistake? It’s for you to judge. 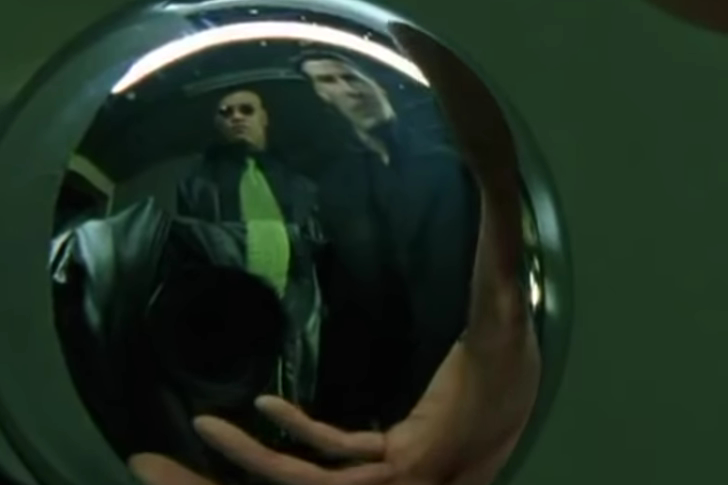 Nobody questioned The Matrix cinematography until a jacket became visible hanging on a camera. Sure, it got credits for its stunning stunts and CGI, but the filmmakers seemed to fail in this one scene.

As they tried their best to hide the entire crew on the reflective doorknob, they ingeniously thought of draping a matching coat and tie onto the unit, making it look like a headless ghost.