There are many facts that we don’t know about the movies we watch on the screen. We practically see the final product, which took months to finish from pre-planning to shooting and eventually into post-production and marketing. There are just so many processes involved that we are sure everyone made the needed investments to bring them to success. Listed below are ten shocking trivia you probably have not heard of about your favorite movies. 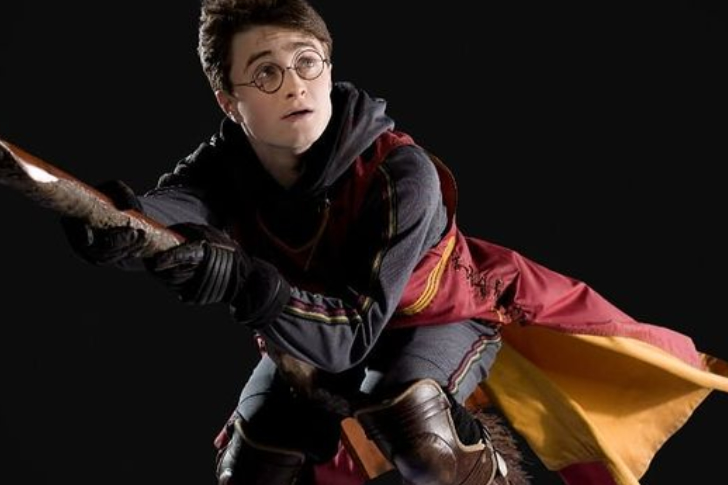 Neville Longbottom was not the only one who suffered total body paralysis in Harry Potter. Daniel Holmes, a double for Daniel Radcliffe, sadly suffered paralysis from the neck down due to a mishap during one of the broomstick scenes. However, Holmes made something good out of the horrific experience and now runs a production company with two other quadriplegic friends. 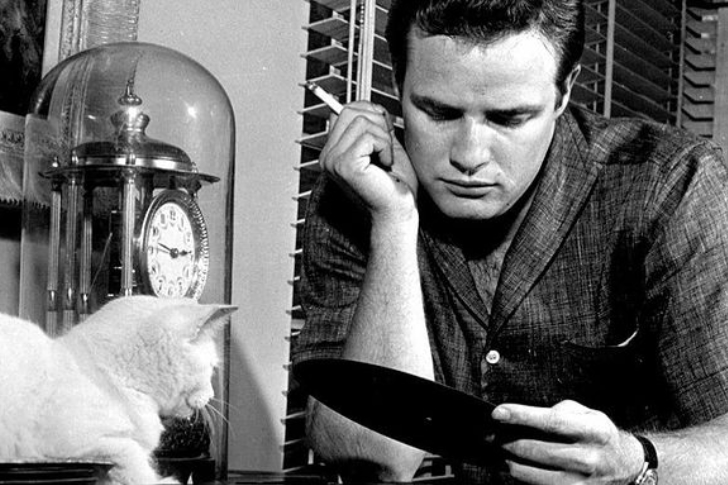 That cat we saw on The Godfather was actually a stray. Marlon Brando received the feline creature just before the scene, and we need to give the cat credit for purring so loudly! It kind of made the dialogue a bit intense. More importantly, the addition of an animal component added depth and connection to the scene. 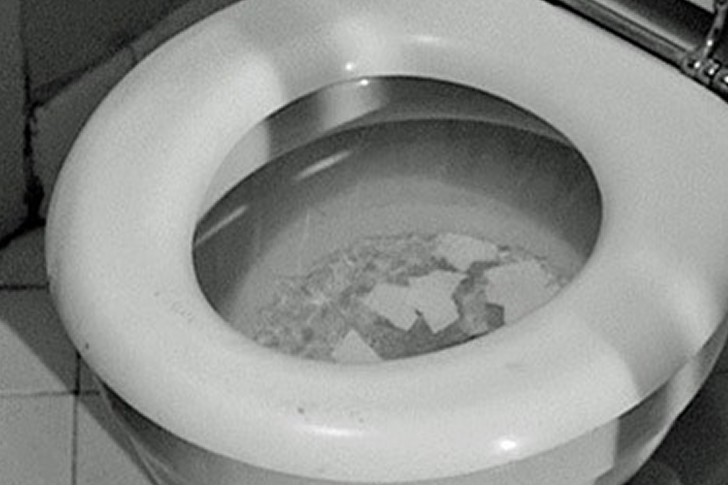 Did you know that up until a certain point, the Motion Picture Production Code disallowed scenes showing the toilet flushing procedure as they were deemed filthy? Yes! The restriction was the case until Psycho finally showed one, ending that supposed ban. 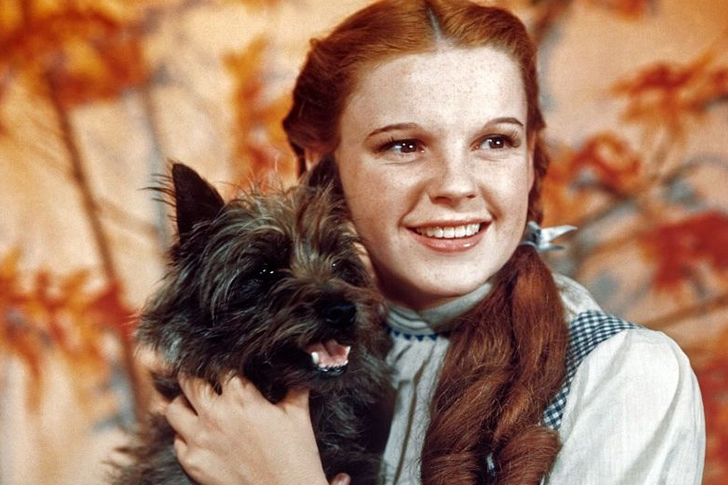 To a degree, a dog named Toto, who appeared on The Wizard of Oz, became superior to humans because he got to earn more. His human counterparts received a salary of $50 a week, while he was making $125 a week. Was he also paid in dog food? 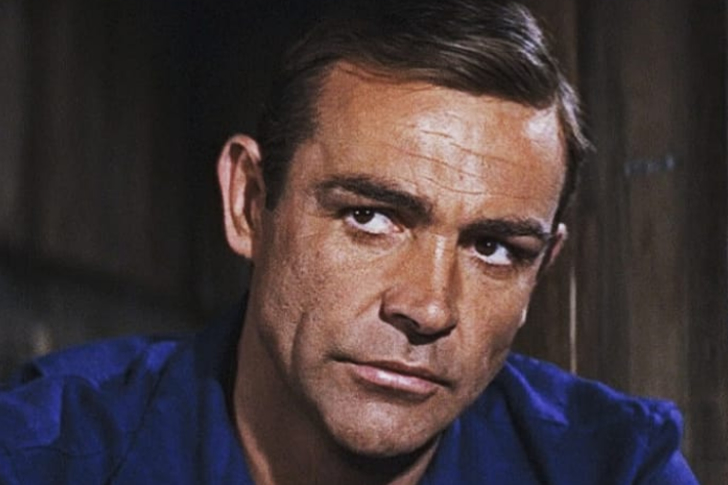 Did you know that Sean Connery started losing hair at the age of 17? While this might be a career-stopping event for many, not so for the great James Bond. Connery had to wear a toupee in all of his movies, which only added to his charm. Well, credits also go towards his excellent acting skills. 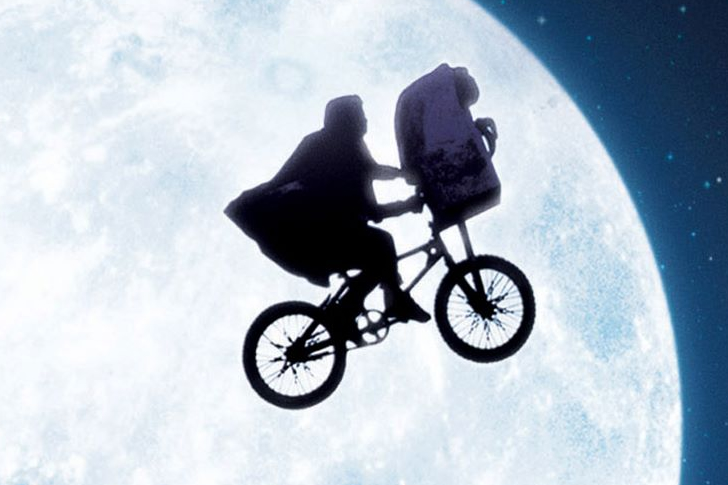 E.T. Was supposed to be more brutal

Steven Spielberg was supposed to produce John Sayle’s Night Skies script, which talked about a rural family invaded by aliens who could destroy life and things using their fingers, but Spielberg wanted a friendlier version. The Extra-Terrestrial was born, but because Sayles would not want to redo the script, Spielberg produced Poltergeist using the same narrative. 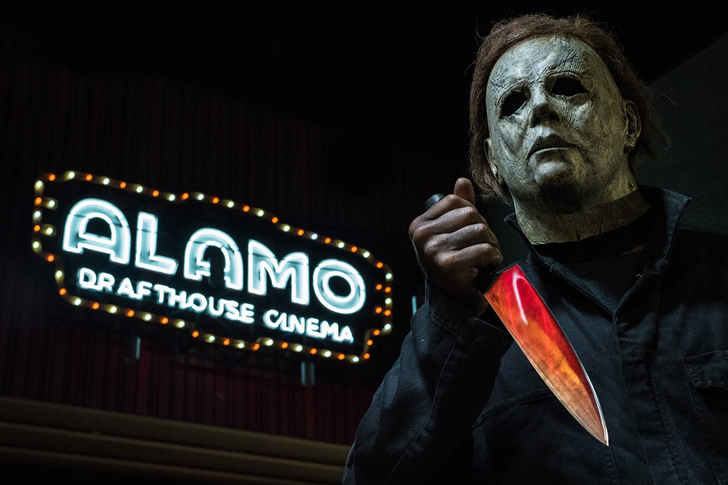 The producers of Halloween did not drop that much investment money in the movie, so the director and the crew had to make do with whatever they could use. So when they needed a mask for Michael Shatner’s character, the art director bought a Captain Kirk mask, spray painted it white, and came up with a terrifying portrait. 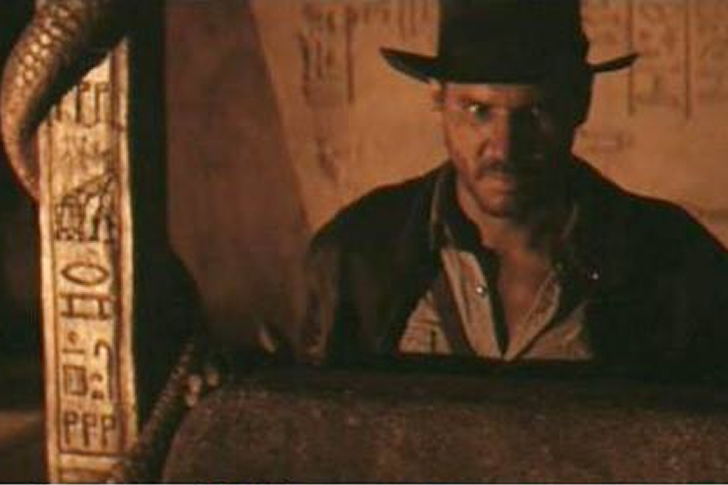 If you look closely, in one of the Raiders of the Lost Ark scenes, you would see a hieroglyphic image of both R2-D2 and C-3PO in one of the posts. Shouldn’t they be in a galaxy far, far away? 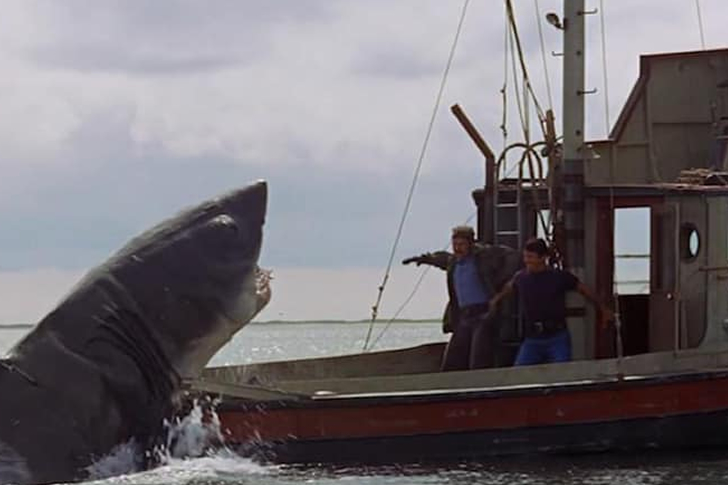 Yes! One of the most memorable boat scenes from the movie, “You’re gonna need a bigger boat,” was not from the script but was adlibbed. It was initially an inside joke among crew members because the producers were stingy to a great degree with the budget and used only smaller support boats. 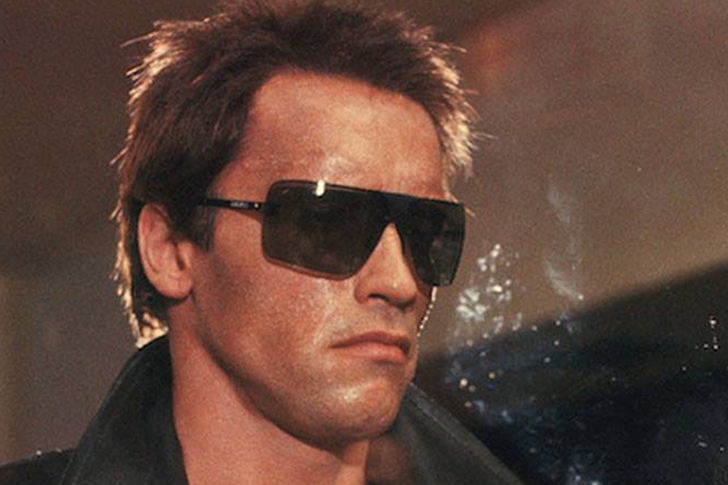 OJ as The Terminator

James Cameron initially considered OJ Simpson for the role of The Terminator. He then rejected the idea because he did not believe that such an innocent and goofy guy could pull off being a cyborg. Later on, he would become a real-life terminator, though prosecution lawyers failed to hold him accountable. 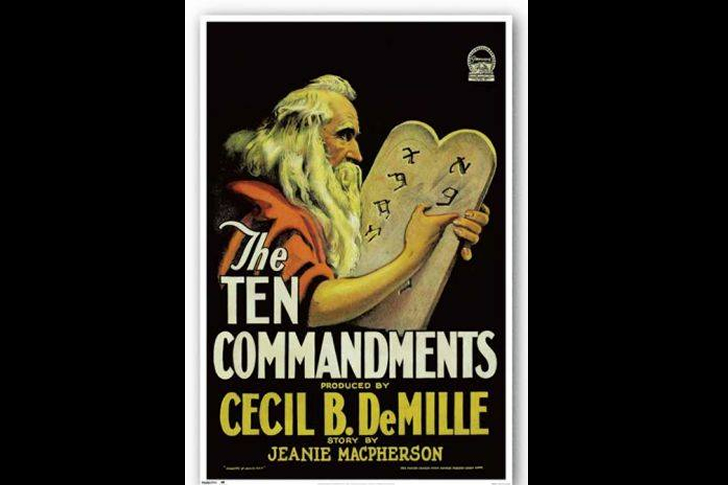 Thou shall not steal

For fear that other filmmakers would steal or get a hold of the set of the Ten Commandments, Cecil DeMille, the director of the 1923 movie, decided to bury it on the shores of California. Archaeologists then unearthed it, along with 21 Sphinx replicas, 94 years later. We wonder if their value had shot up since archeologists discovered” them. 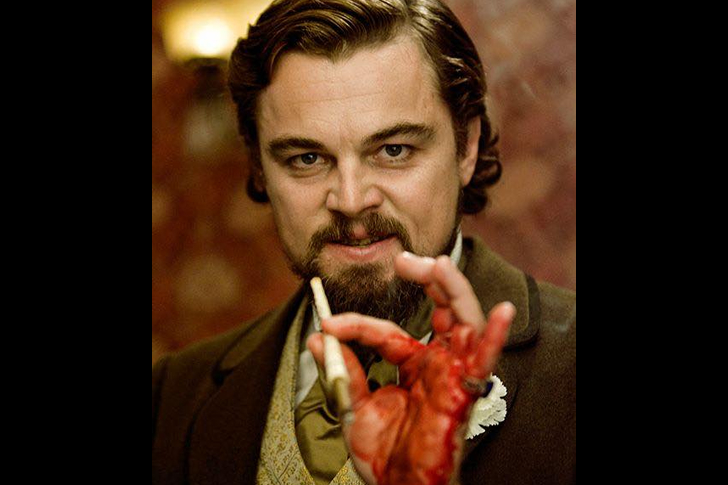 If you think that Leonardo DiCaprio’s blood looked all too real in one of the big scenes in Django Unchained, it is because they were. He cut himself when he slammed down on a table, but the actor did not stop the scene. We do give credit to this guy who has shown extreme professionalism. 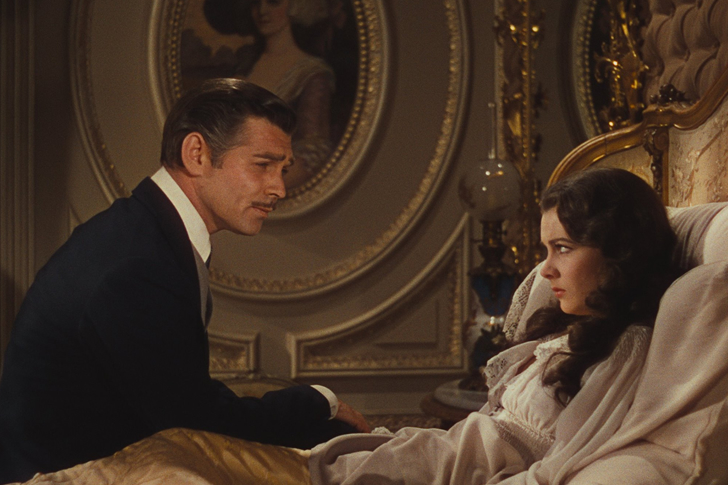 What do you do with the old set that you no longer use? As it turned out, producers liked burning them. In one instance, someone thought to include the set-burning in the scene for Gone With the Wind. They accomplished two things—taking care of the stuff they no longer need and creating a very moving segment for the film. They even shot the blaze before the cast was confirmed, so no one inhaled fumes or anything like that.