When The Cameras Are Just Too Much: Celebrities Confronting Paparazzi

To entertain audiences is something that people have done for centuries at this point. During the earlier years of history, this would often be a person retelling an event to a small group. As time went on, this would evolve to other forms, such as musical ballads and re-enactments on a stage.

Nowadays, these performers are known as celebrities. While various things may have changed through the years, the essence of their work remains the same – to entertain audiences. From recording hit singles to landing acting credits for widely-acclaimed movies, these stars are undoubtedly famous figures many look up to as role models. As great as it is to be an inspiration to many, however, popularity has a few cons of its own.

Celebrities often have their way of dealing with paparazzi. While many don’t mind them, there are a few stars who think otherwise. Well, for this article, that’s what we’ll be talking about in concise yet meaningful detail.

Beginning her career in early teenage life, with one of her first stints being on The Mickey Mouse Club, Britney Spears has since become most known as one of the music industry’s pop icons. Despite the success and the recognition Britney garnered, the singer’s journey was anything but a cakewalk.

One night back in 2007, arguably one of the lowest points, the paparazzi spotted the Womanizer singer with her cousin at a gas station. Of course, they did what they do best: snap a couple of photos and ask some questions. The thing is, Britney didn’t want any of it that night. She approached one of the paparazzo’s cars and slammed her umbrella before running off. While the incident benefitted no one, that very same photographer auctioned off that very same umbrella ten years later – half of the proceeds went to a charity of Britney’s choice. 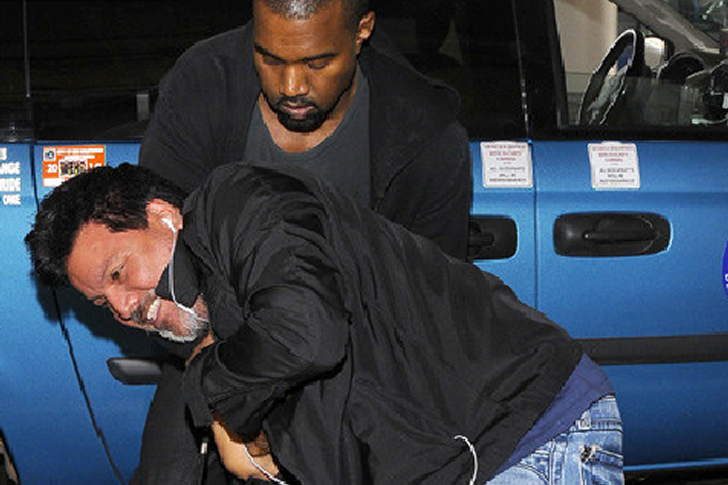 Kanye West has undoubtedly gained widespread fame and recognition through the years. Along with releasing chart-topping songs, the singer-rapper has also made investments in the fashion industry, with the most notable one being his Yeezy shoes. Besides these successes, however, Kanye is also known for a couple of other things.
Besides his antics during award ceremonies, Kanye has also had some exchanges with the paparazzi, one of which took place back in 2013. After perhaps a long flight, Kanye finally arrived at the airport. Not long after, though, the paparazzi came swarming at him, snapping photos and asking questions. Irritated, Kanye then tackled one of the paparazzi in the area. Luckily, security came to ease the situation. 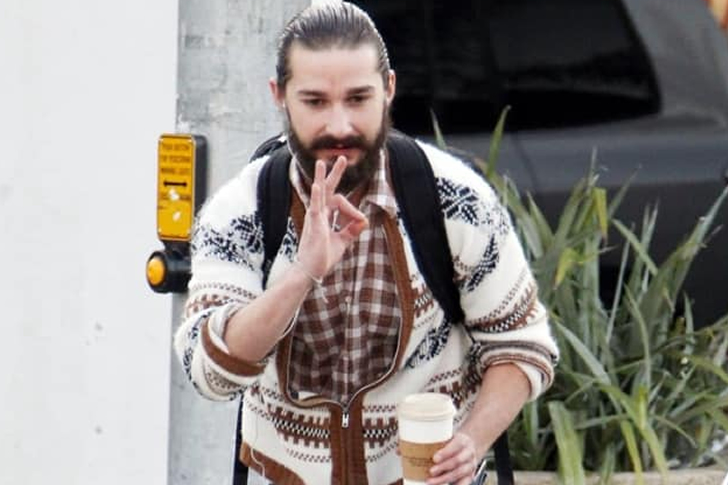 Like many of his colleagues, Shia LaBeouf began his career at a young age. Starting as a stand-up comedian at ten years old, Shia eventually got his first shot to fame with an acting credit in the TV show Even Stevens. Since then, he has worked on other projects such as the Transformers movies, Surf’s Up, Disturbia, and Fury.

Acting can be pretty challenging sometimes, so it’s no surprise actors take breaks in between takes. While filming Transformers: Dark of the Moon, Shia took some time away from the set and got himself a cup of coffee. Things were going well for the actor at first, but the sight of a prying paparazzi instantly ruined his alone time. Well, not long after, the photographer had the chance to know just how hot the actor’s cuppa joe was. 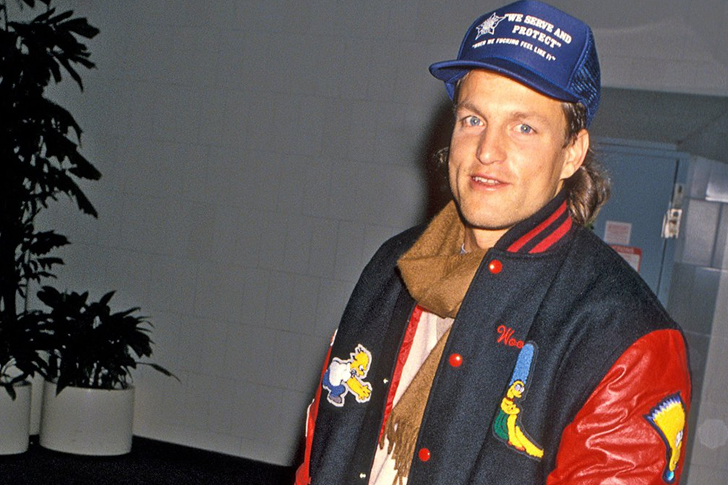 Ever since his first shot to fame starring in the TV sitcom Cheers, Woody Harrelson has made quite a name for himself under the spotlight. With that said, a couple of movies he’s become most known for in recent years include No Country for Old Men, The Hunger Games, Seven Psychopaths, War for the Planet of the Apes, and of course, Zombieland.
Unlike previous mentions of celebrities with the paparazzi, this one has a more humorous tinge to it. Not long after Zombieland’s filming finally concluded, Harrelson was at the airport with his daughter. Perhaps while waiting for their flight, a paparazzo approached the actor without his knowledge. Surprised, Harrelson then tussled the fellow, but it wasn’t because he disliked the cameras. It turns out, he was, to some degree, still in character and thought the paparazzo was a zombie.